I hope it's worth the wait, but just imagine my situation, each day knowing that there is no blog post waiting to be published. I have sinned, it's been a long month since my last confession. There has been a lot going on. I don't think there's ever been such a long gap between posts.

The last time I wrote was the week before my holiday. I went to the Snowdome to practise (what a good idea that was), dad went into hospital for his back operation, I went to work, badminton, the usual. Then it was off to France skiing for a week, home again and a lot of important admin stuff to catch up with, dad out of hospital, back to work, a Diabetes UK meeting. Last weekend was even more hectic: a friend over from Germany for a brief stay in order to sign paperwork so he could sell his house, and... The Hen Weekend.

A vast amount of snow fell on our arrival day/night, which is heaven for experienced and skilful skiers. Since the instructor was an experienced and skilful skier, she took the group up where the snow was deep on our very first morning, when everyone was just getting the hang of skiing again after a long break. We were not experienced or skilful, and it was carnage. But nobody was hurt, and the rest of the week was fabulous. I am in two minds about repeating this type of holiday; I think on the whole I would prefer a less organised group and private lessons instead.


The Structured Education sessions have been interesting. I missed week 2 because of skiing, which was a shame because it was the big one from the Dietetic point of view - focus on carb counting, weighing and measuring food. Week 3 involved talking about alcohol and eating out, and the nurses covered exercise. I am looking forward to when I start to lead sessions, which looks as though it won't be until June. Otherwise, consultations remain much the same, and I still find it fascinating to listen to people's stories about their lives, whether positive or negative. And the Diabetes department has already arranged its Christmas party.

Diabetes UK is dominating my thoughts at the moment, as I'm preparing my 30-minute talk for the weekend and attending another of their weird local meetings. My name is on the programme for Saturday's Diabetes Awareness Day, and at the meeting still nobody greets me with any glimmer of recognition. I did gain some understanding of the physiology of weight gain due to injecting insulin peripherally rather than having it released by the pancreas, so that was good. I left before the raffle. I really think I might not go to any more meetings. 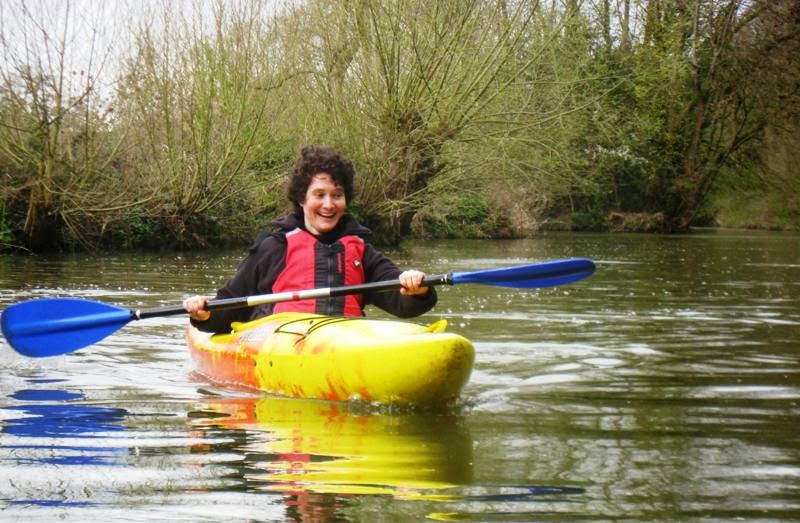 Lola II decided to have a relatively low key hen weekend with just two of her friends and me. I was in charge of entertainments, although we agreed the basic agenda between us. Lola II put in some specific requests: Yorkshire puddings; a steamed chocolate and apricot pudding; sleeping in a tent; no veils, strippers or other tacky accoutrements of the vile and tasteless hen parties. With no time for blogging, I spent my weekday evenings making stew and puddings and cooking veg as well as preparing a guided tour of the delights of Leamington Spa based on the Discovering Britain website. Mr A put up the tent, which was christened the Hen House. 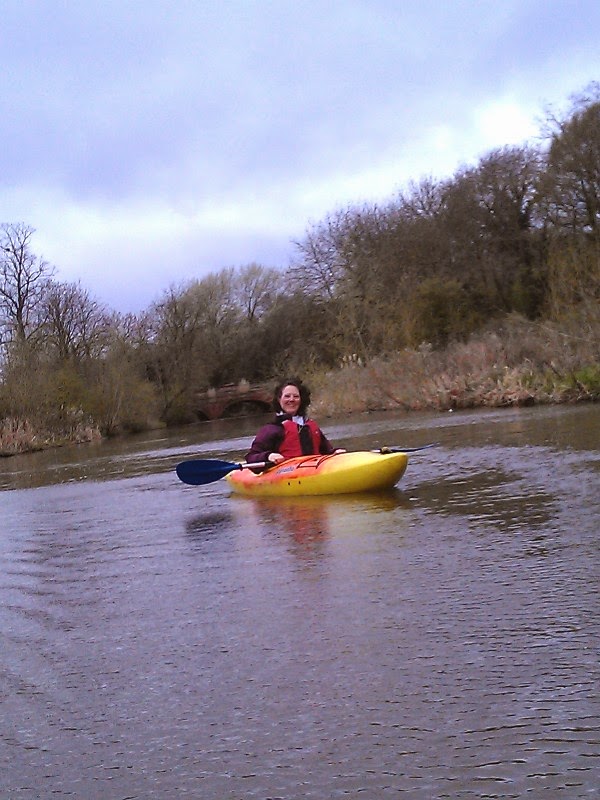 It went very well - we walked the walk, talked the talk, placed a bet on the Grand National, watched one of the worst movies I have ever seen (this was a mistake - it was well reviewed and featured quality actors like Terence Stamp and Vanessa Redgrave), ate stew and Yorkshire puddings and chocolate and apricot pudding, Lola II slept in the Hen House, and we went kayaking on the river. The highlight for me was none of these things - it was the revelation that Lola II needs reading glasses! After more than forty years, at last she can experience the interminable nuisance of not being able to see properly. I'm not gloating - I will definitely need bifocals at my next visit to the optician, and I'm thinking of getting reading glasses myself for when I wear contact lenses.


The 'Couch to 5k' running programme continues to go well, despite interruption from skiing. I've completed Week 4 and am about to start Week 5 of 9; I have progressed from 60 seconds to 90 seconds to 3 minutes and now to 5 minutes 'running' at a time. I run on the circular path around the park, and this week there were a couple of women chatting and walking in front of me - as an indication of the speed I have achieved, I completely failed to catch up with them. I am concentrating on stamina and technique, I tell myself, I can work on speed later.

Lastly, you should know that the only reason I'm managing to produce this post is because I went to badminton (club #2) and the hall was locked up with nobody there. My loss is your gain on this occasion. I have a journal article to write after the weekend, so there may be another lengthy pause after this... 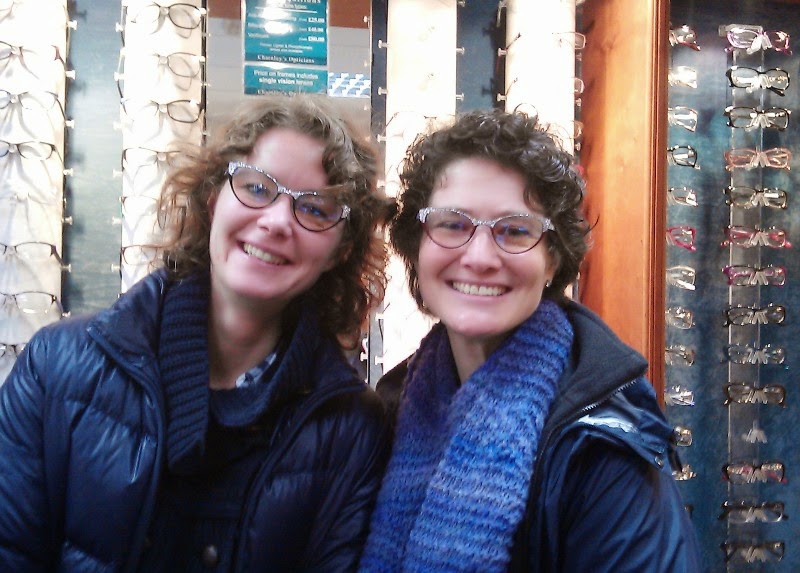