Mostly walking and a bit of running

As usual, quite a lot going on, but little inclination to document everything. I remember when I used to write a lot about social stuff and holidays, but for some reason I'm not doing this so much. I suppose I feel a little exposed because anybody at all can read this blog, and while my family and friends may like to know more personal stuff, those who are more interested in the professional stuff may be put off. I need to spend some time thinking about who my target audience is, and who I'd like it to be, and how comfortable people I know might be if I feature them here. But I don't think I use anyone's real name any more, so perhaps it doesn't matter. 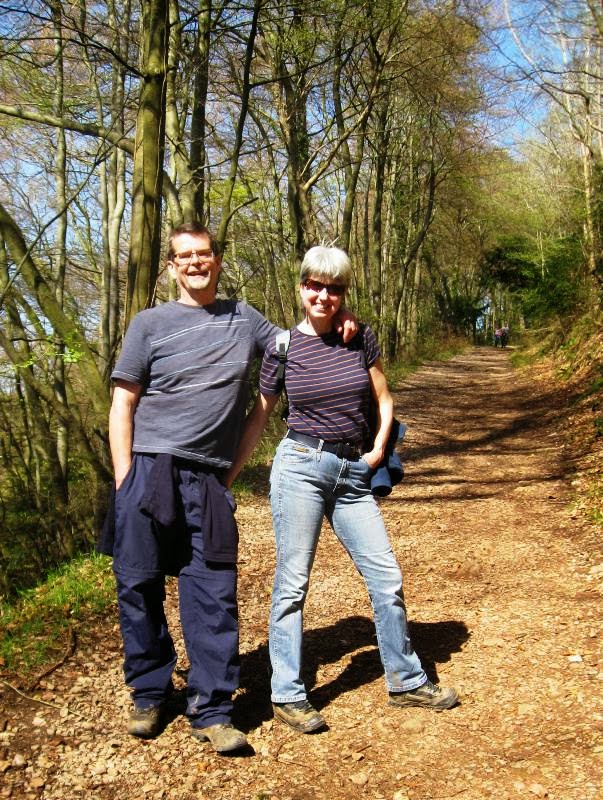 Last week, on the spur of the moment, Mr A and I contacted our old friends Landrover Man and Bee Lady, whom we see approximately once a year (if you go by the number of mentions they get on this blog). It was a beautiful day and we had a nice long walk and a lovely pub lunch and it was brilliant. We're going to try and get them over here a bit sooner than in a year's time, but it may still be a month or two away. We're working on it.

My 'Couch to 5k' plan is still going quite well, and I'm on target to be able to run 5 kilometres by the end of May, all being well. It's an interesting programme, with just 60 seconds running at a time at the beginning, and I've now managed to run very slowly for 20 minutes in one go without ill effect. I'm starting to see how I will be able to run 5 km by the end of the series, which I always believed but didn't quite comprehend how it might be achieved.

On the other hand, badminton is going through a difficult period, with my Club C in abeyance due to hall refurbishment, and lots of end-of-season administration with Club A because I am Secretary. Club C doesn't play over the summer, but Club B (where I used to play a year ago) does - but I took a break from Club B because of a few annoying members. I shall be going back to Club B over the summer to see if I can put up with said annoying members, and then decide which of them to join for next season along with Club A. It's complicated. 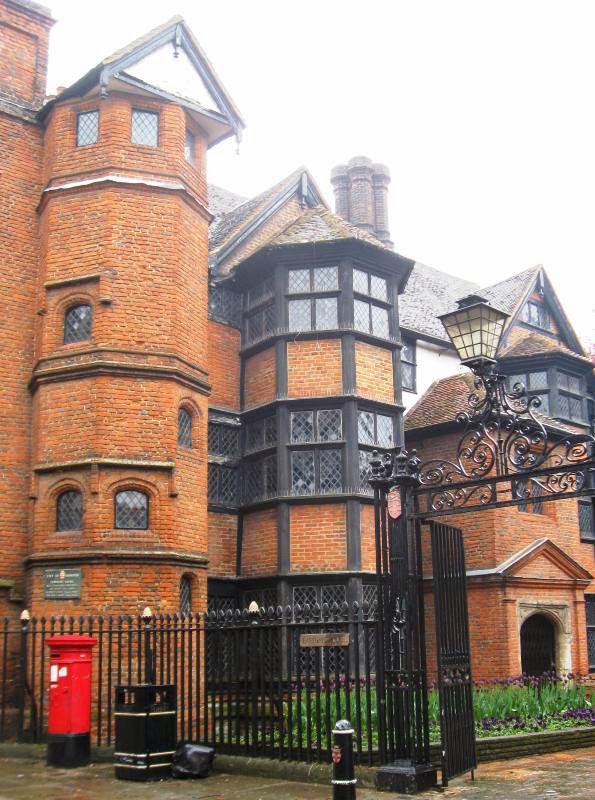 Mr A and I have just returned from a few days camping in Kent. We went on Saturday, arriving quite late, and then it rained all day Sunday so we went for as much indoor activity as possible, starting in Rochester with their local museum. The highlight for Mr A was a camera mounted on top of the building which you could control from inside - eventually he had to relinquish control to a visiting child. Because it was still raining we spent the afternoon watching a film, then it was still raining and getting dark and we couldn't read any more in the tent and it was getting cold too, so obviously we went to a pub to get warm, which happened to have friendly locals and live music.

On Monday the sun came out, so we went to Whitstable for our traditional Guinness, oysters and crab sandwiches on the beach. We walked along the beach all the way to Seasalter, then went back to the campsite to take advantage of the better weather in order to sit and read. Unfortunately, it started to rain again on Monday night, and didn't stop all night. For some reason Mr A woke up very early this morning and decided to make tea without looking at the time. When he told me my tea was ready I asked him if he realised it was only 6.40 a.m? We packed everything up in the rain, loaded it into the car in the rain and drove back in the rain - there's going to be a fair bit of drying out needed when it's a bit less damp outside.