I can't believe it's a week since I last wrote something. Maybe time is passing more quickly, or more likely, there's much less that I feel like sharing publicly.

I have reached my half century without serious setbacks, and I feel most thankful. I enjoy what I do most days, and have been taking a bit more care to pursue activities that are both mentally and physically satisfying. Watching films and reading books as well as working, learning, writing and listening to music fulfil the intellectual criteria, and I've continued to play badminton twice a week even through the recent heatwave, when drinking more than a litre of water over two hours is often not enough.

Then there's the running. I completed my challenge of learning to run, and wrote about doing two Parkruns, so I knew I could run for 5 km. Looking back, I wrote at the time that I wouldn't rule out doing more, and in the last couple of weeks I've been out running on my own and did another Parkrun, and faster than before. It's incomprehensible. I still don't really like running, but I'm still doing it, even when it means getting up early at the weekend. If you'd told me even six months ago that I'd be running for the joy of it, I would have laughed in your face. I'll let you know when I've worked out what's going on.

Just to add to all of this, I decided not to let a whole summer go by without skiing, so I took myself off to the Snowdome to have a bit of a practice, thinking that it would be pretty quiet on a midweek day in July. It wasn't that busy, but still a few groups learning to ski. I found I hadn't got as rusty as I expected, and that an hour on the slope was enough to get me back in the swing of things. Time to book the next holiday?

Mr A has got a contract job, which is very good news, but as with all things relating to Mr A, it is stressful. There is a major deadline imminent, and no doubt some other deadlines to follow, which always puts the pressure on. He has, however, been getting some very good results in his latest Open University module. No particular news to report from Lola II and Mr M, who continue to get up to mischief at every opportunity. No news from the pub next door, and our house is still shabby but functional. The garden is even more overgrown than before, which is to be expected since I haven't been out there except to pick some mint and unblock a drain after a thunderstorm. 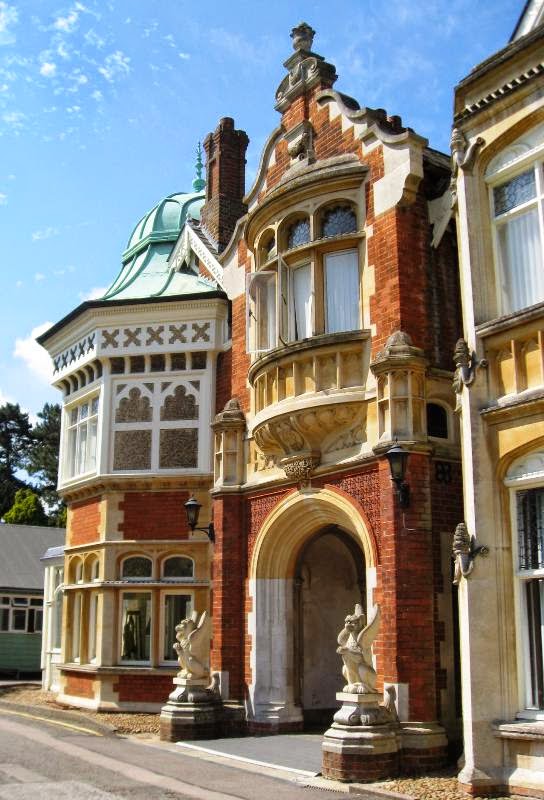 We still have no working doorbell, and our (landline) telephone system relies on four handsets with rechargeable batteries, of which three seem to have stopped recharging. The batteries seem to be custom models soldered into the handsets, making replacement complicated. Note to those who telephone the house - if you leave a message we can play it back on the base station and then hunt down a handset that works, or phone back using a mobile. There is very little chance of us actually finding a working handset in time to answer your call. Or if we do, the handset will probably fail within a minute, cutting you off. And our mobile phones will probably not be in the same room as us...

Other recent events: a trip oop north to a barbeque with H&B, which was lovely. The mid-season falconry centre barbeque, which was pretty good considering most people there communicate better with birds than with strangers (I don't necessarily exclude myself from that description). A trip back to Bletchley Park, which has developed enormously since my last visit back in 2008. Re-reading that post, I learned a lot more detail on that visit about the actual decryption methods, presumably because I was part of a small academic group. This time the information was much more general: how the place was run, who was there, how it felt to be one of the workers rather than the exceptional genius of Turing, Welchman and the rest. The entry fee allows repeat visits for a year, and although I was there for about five hours I didn't see all that I wanted, so I'm planning to go back next week before my holiday ends. 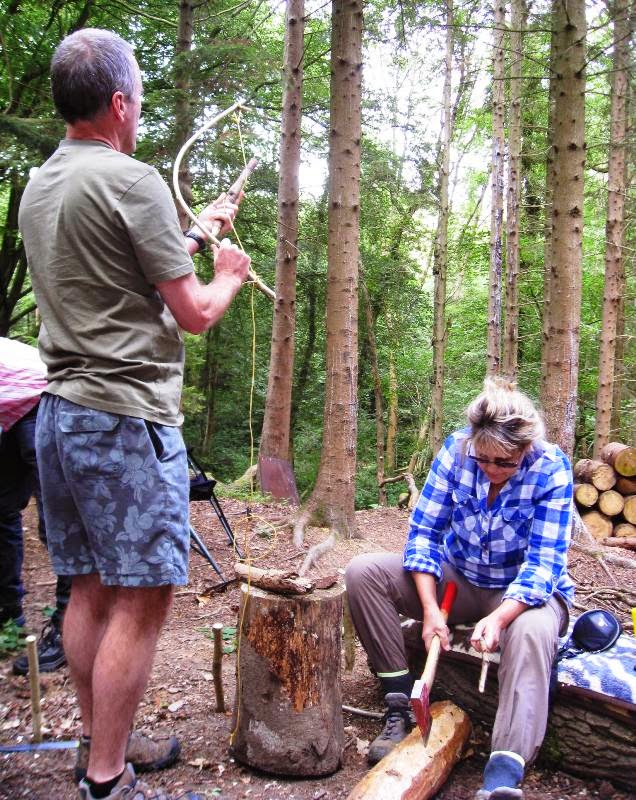 Mr A and I have also visited our southern friends who have bought a nearby area of forest, and are working to restore it to its original state by gradually getting rid of the planted softwoods and allowing native woodland to regenerate. They are also having fun camping there, and have started to create a mountain bike track and an obstacle course as well as hosting the annual 'Run Forest Run' (which, for those who have not seen the Tom Hanks film, is a rather amusing reference to Forrest Gump).

That's it. I've got stuff to do, packing for my birthday treat: a weekend at the Cambridge Folk Festival, where I have previously spent my 30th and 40th birthdays (and possibly also my 20th, although it's too far back for me to have recorded that attendance). Here's to the next half century! 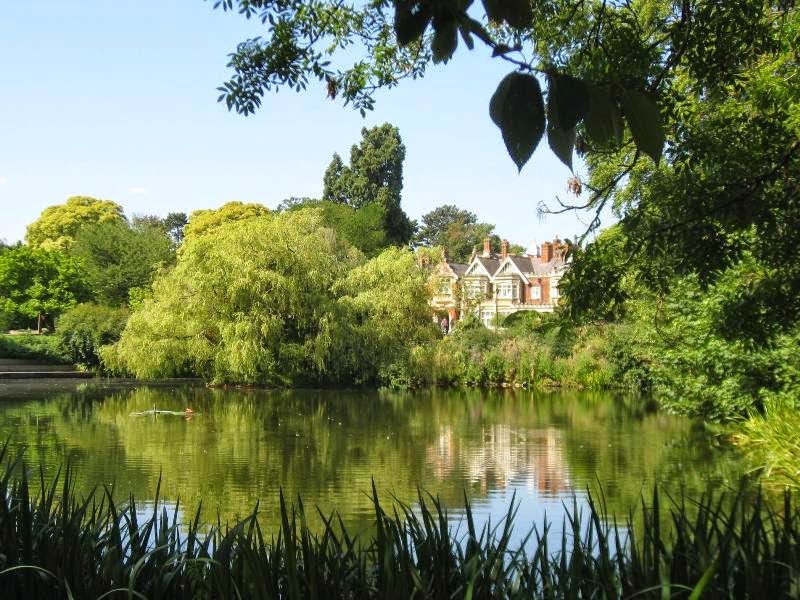