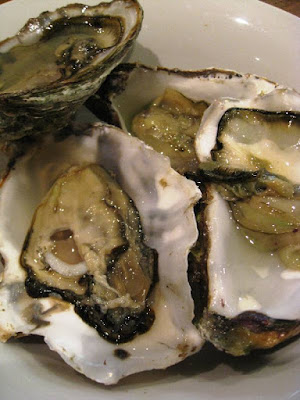 There's been too much going on for me to spend much time enjoying my new expanded electrically-lit living space, but I have dipped into the upstairs room most days to turn the lights on and off just for the enjoyment of it. As Lola II pointed out, the downstairs door that was initially so exciting to open and close must be fairly envious now it's getting no particular attention (although I do still experience a slight thrill when I use it). My delight with the upstairs light will no doubt pass into normality eventually, like the door, and the door handles, and the other lights, and the garage, and everything else. But at the moment simply turning a light on and off is a treat. Planning permission for the kitchen has now been granted, so the fact that I've been able to cope with a few other jobs at the same time makes me feel like a superhero.

In the last week at work I managed to implement a development regarding Christmas cards, whereby I let everyone in my local team know that instead of giving them cards I would make a donation to Diabetes UK. I invited them all to do the same, but only two joined me. It worked well for me, and I plan to extend it to include more colleagues next year.

Two weeks ago the evenings were full of mostly badminton - one club night, one match, one tournament and one Christmas meal, and - unusually - we won the match. The other weekday evening disappeared into the longest working day ever. I got caught up in a conversation with the doctors at the end of the day, which was interesting but not particularly important, and gave me no opportunity to extract myself gracefully within a reasonable time.

Our concert went well at the weekend given that I was sight-reading second clarinet because of a player dropping out at short notice with a broken wrist. Playing the tenor saxophone has been pretty good but I'm going back to the baritone sax next term, and looking forward to it. That weekend I also baked a gluten-free lemon drizzle cake and a dairy- and egg-free chocolate cake because Monday was the last club night before Christmas at the other badminton club, and there are players with dietary intolerances. 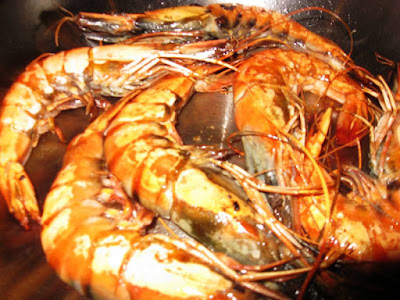 Tuesday started with a Speed Awareness course. In November I got caught by a mobile speed camera on the way to work doing 37mph in a 30mph zone. That was actually because I was going to work later than usual; at my regular commuting time the traffic is too clogged up to go that fast.

It was an interesting morning in a large group being reminded of speed limits for various types of road and types of vehicle, and spotting hazards in a short video and still photos. Rather than dry figures for stopping distances at various speeds they used the stopping distance at 30mph as the comparator, and told us what speed we would be doing at that point if we were driving at higher speeds, because most of the speed reduction is achieved in the last few seconds of braking. I found out that there are only 35 fixed camera sites in the whole of Warwickshire and not all of them are active at any one time, while there are 60 mobile locations but only three vans (and generally only two out on the roads at a time). I also know now about gateway signs and repeater signs, which are different ways of telling you what the speed limit is.

The key things are that by attending the course I have avoided getting three points on my licence, and I have to avoid getting caught again for three years because in that case prosecution (i.e. points) is unavoidable. Certainly at the moment I'm being much more attentive to speed limits, especially in the spot where I was caught.

That wasn't the only appointment on Tuesday. I followed up with the routine NHS Check that's offered when you're my age in order to estimate your risk of cardiovascular disease. They measure height, weight, BMI, activity, alcohol, smoking, blood pressure and take a blood sample for on-the-spot cholesterol. My results were as I would have expected - very good level of activity, great blood pressure, BMI not bad (borderline overweight, doh! I can't seem to shift this), very little alcohol, no significant family history. My total cholesterol is higher than is desirable but includes a high level of HDL (good cholesterol), so that the ratio of total cholesterol:HDL is well within the ideal range. Overall my risk of having a cardiovascular event (heart attack or stroke) over the next 10 years is 2.7%. The average for my age and sex is 2.6%. I am considering doing something about my cholesterol level. I could certainly cut back a bit on the saturated fat and I haven't been eating much oats, fish, soya or pulses recently - but making up for it over Christmas with fish at least.

There was more to come on Task-based Tuesday - kitchen shops. Now that I have planning permission and an agreed outline plan of the new kitchen, I thought it would be easy to get some help from people whose job it is to design kitchens. How wrong I was. The two shops I visited (one large chain, one small independent) absolutely refuse to do anything for me without detailed architectural plans that define every measurement of the new layout, including location of utilities such as gas and water. They agreed that it was a Catch-22 situation - in order to get help in designing my kitchen I need to give them a detailed design of my kitchen. I have investigated briefly, and there appear to be a number of online tools that may help me. 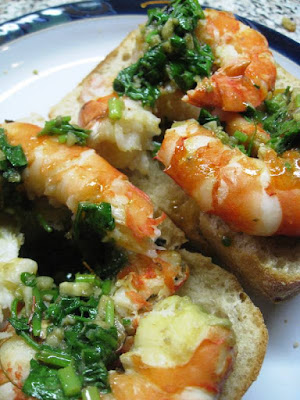 From Wednesday onwards there were no more appointments and commitments outside work, my evenings were free, and then four days off for Christmas. I planned menus and put in an order at the fishmonger. I actually went for a run on Thursday! and it wasn't bad at all. Work was very quiet as nobody really wants an appointment on the last working day before Christmas, and it gives me a chance to catch up on clearing out the pile of stuff that I've accumulated over the year. Some interesting items in there!

I followed up my Thursday run with Parkrun on Saturday, picked up my order of fishy treats from the fishmonger, then a few jobs in town and then Christmas arrived. The oysters were surprisingly enormous and almost defeated me - they definitely defeated my oyster knife. I was planning to eat half a dozen in each of two meals, but they were so huge that I went with just four at a time and it was plenty.

Now Christmas is almost over and I have to motivate myself into greater activity. I was going to prune the Wisteria but the online gurus seem to be saying February not December, so I'd better wait. I need to get rid of the compost bin and carry on tidying away the various items like flower pots, buckets, planters and such which have seemingly found a permanent home in the garden. There's always something to do, although sitting and reading or watching films has certainly been significant in this household over the last few days. 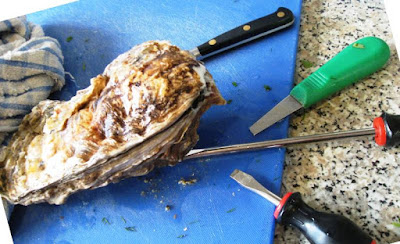